Destination Marketing in the Age of Social Media 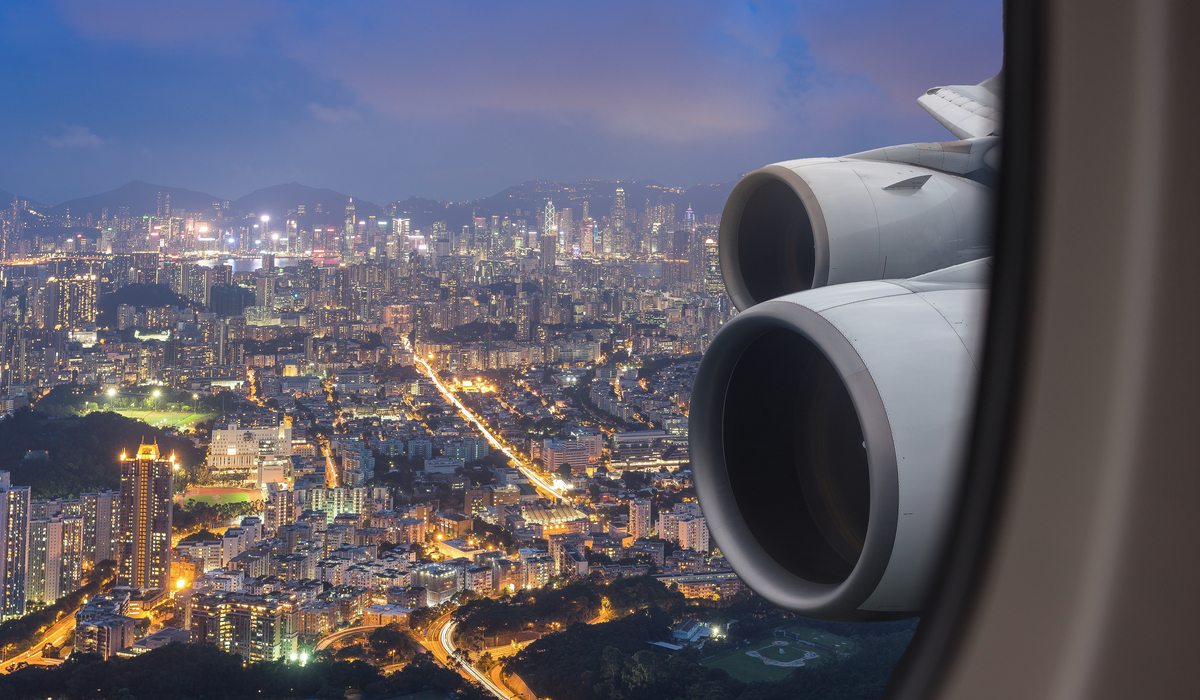 “The times they are a-changin’,” Bob Dylan first sang back in 1964. This is happening in destination marketing, or the practice of promoting specific locations to attract more visitors, as much as anywhere else, according to Mr. Anthony Lau, former Executive Director of the Hong Kong Tourism Board and Adjunct Associate Professor of the School of Hotel and Tourism Management at The Chinese University of Hong Kong Business School. Traditional promotional tools such as television as well as other forms of above the line advertising are still being used but are increasingly giving way to newer channels with the advent of digital media and social media.

“The general trend of destination marketing is that everybody is going digital and social. They are becoming more target focused. For many years, like many other consumer products, we’ve been using television and other above the line media to talk about and to tell people what you can get and what you can expect from a destination,” Mr. Lau comments. “While some destinations are still heavily relying on that, a lot of other agencies have moved on from the typical above the line plus a combination of public relationship exercises to digital and social media.”

A case in point is the HKTB’s past efforts to promote the cultural aspect of different districts across Hong Kong, from its Old Town Central initiative focused on communities in the city’s bustling central business district, to the working class neighborhood of Sham Shui Po. Promoting each district – each with their unique characteristics and idiosyncrasies – posed different challenges, but the key is to attract sufficient attention, to increase press coverage, and to entice key opinion leaders to experience the different areas and write about it.

“For many years, we’ve been using television and other above the line media to promote a destination. While some destinations are still heavily relying on that, a lot of other agencies have moved on to digital and social media.” – Mr. Anthony Lau

“But most importantly, it is to get people to talk about their real experiences on Instagram and on Facebook,” Mr. Lau says. Unlike the old times, Mr. Lau says that most of the promotional materials now come from real visitors’ personal social media accounts. For example, the HKTB would collect pictures and videos from users’ Instagram and Facebook posts and use them in actual ad campaigns. He says the industry has evolved over the years and now they are just a distributor of the users’ own content.

Mr. Lau, who stepped down in 2019 after heading the HKTB for 12 years, also says that while the promotional tools are evolving in destination marketing, its essence remained focused on selling a holistic experience. This is crucial as travel and tourism is one of the major pillars of Hong Kong’s economy, accounting for about 4.5 percent of its GDP.

“Hong Kong has been relying on its ‘shoppers’ paradise’ name for over 50 years. Ten years ago, we started to think about sustainability. What is next? What is there to attract visitors other than shopping? Modern day tourists want to discover our city like a local and want to go deep under the skin of Hong Kong,” Mr. Lau, whose career also included various senior roles at tobacco giant Phillip Morris, says.

“What we do is we present experiences instead of telling them about a product. Experience selling is the key. The rest are just the tools that help us to reach a wider audience.” Mr. Lau gives the example of the Hong Kong Wine & Dine Festival, a gourmet extravaganza launched in 2009 where people can sample fine wines and delicacies from around the world. He recalls that some people commented that the event has only an overseas visitor attendance rate of about 15 percent. In his perspective, it is precisely the high involvement of locals that helped to promote the event.

“I believe if we cannot make it a popular event for locals, it would not interest tourists. Therefore, there will continue to be more locals than tourists, and it is the way how it is. Like Chinese New Year, people do not just come here for the Chinese New Year parade alone. It is just not a good enough reason. But, if we package the whole Chinese New Year experience as the entire way of how locals celebrate in the traditional manner, for example, visiting the flower market and watching the New Year fireworks, overseas tourists will surely find this experience highly interesting,” says Mr. Lau.

After months and months of social unrest saw a sharp decline in the city’s visitor arrival numbers. The total visitor arrival in November dropped 55.9 percent from a year ago, according to latest available statistics at the time of writing. The government expects Hong Kong’s economy to contract 1.3 percent during this fiscal year. Although Mr. Lau has already left the HKTB, he recalls that it took 18 months for the tourism sector to recover after the 2014 Umbrella Movement.

“The perception of Hong Kong as a safe destination is paramount. Not until we can re-establish that is it going to be a major uphill battle for the tourism industry,” says Mr. Lau.