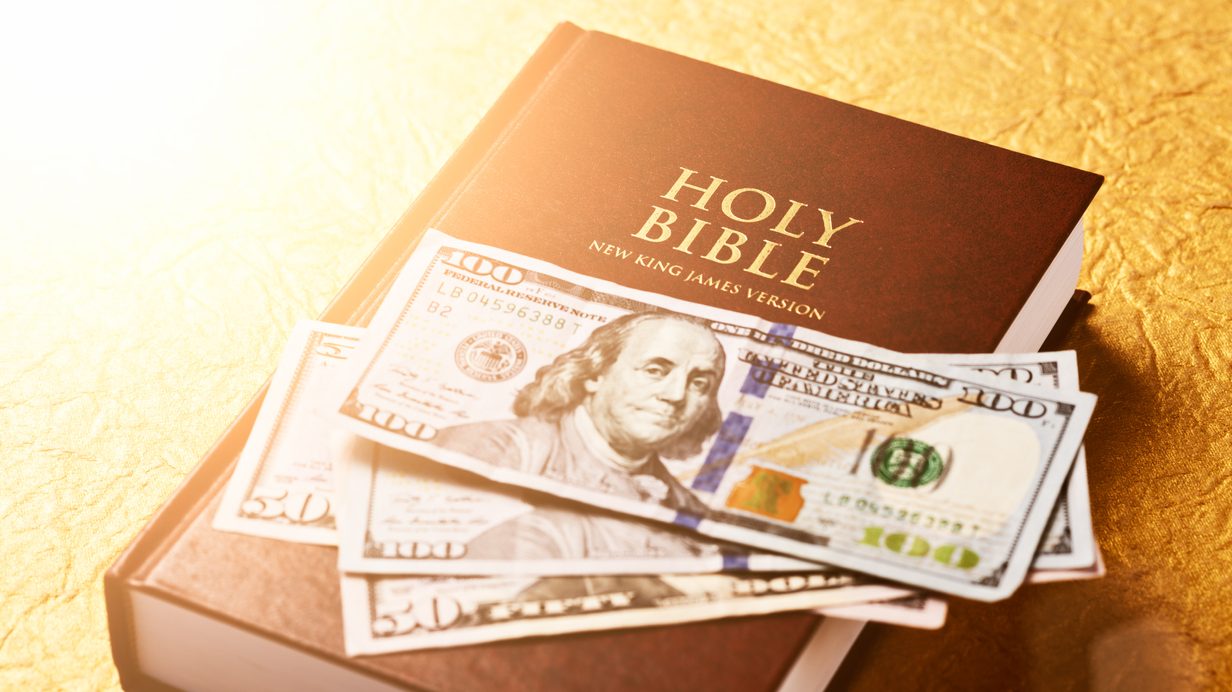 Religion has profound impacts on the society and individuals. It elicits certain connotations, especially in terms of ethics among both believers and nonbelievers. Most people tend to think the more religious a person is, the more trustworthy or upright he or she is. The same mindset can be applied in the business world, as a research study by The Chinese University of Hong Kong (CUHK) Business School reveals.

The research study entitled Religion and bank loan terms by Prof. Maggie Hu from the Department of Finance and School of Tourism and Hotel Management at The University of Hong Kong (CUHK) Business School looks into the effects of religion on bank loans in the United States.

“Bank loans have become the predominant source of external financing for U.S. companies.  It is thus important to understand how banks make lending decisions and whether non-financial information, such as religious social norms, affects the terms of loan contracts,” says Prof. Maggie Hu who collaborated with Prof. Wen He from the School of Accounting at University of Queensland on the study.

In the study, the researchers sampled 8,355 loans taken out by 1,500 firms located in 302 counties across 45 states in the United States. They hypothesize that banks are likely to give out better loan terms to firms located in areas that are more religious. Their argument is based on two reasons: First, previous studies established the impact of religion on corporate culture, particularly in terms of risk aversion, honesty and fairness. Second, as religion is often associated with honesty, banks would favour religious borrowers as a result.

According to prior studies, people tend to conform to conventional or dominant values, norms and behaviour of their groups, which means that not only religious people would conform to religious norms but that nonbelievers would also likely follow these norms if the religious people dominant the local population.

“Our results also provides micro level evidence by showing that religion may be associated with lower cost of debt, thus offering a plausible explanation to the documented association between religion and economic growth.” – Prof. Maggie Hu

Another notable trait is honesty. Studies have shown that firms in religious counties are less likely to overstate their earnings, revenues and assets. Moreover, they are less likely to engage in tax avoidance and tax sheltering, or backdate option grants to managers.

Fairness is also an essential part of the moral code of most religions. Behaving fairly requires individuals not to abuse their position to take advantage of other people. In corporations, religious social norms would discourage managers from expropriating other stakeholders using their control of companies’ resources. Previous research have shown that firms located in highly religious counties are less likely to engage in unethical behaviours and grant excessive compensation packages to their managers.

“The evidence suggests that religious social norms may be an effective corporate governance mechanism that prevents some agency conflicts,” says Prof. Hu.

How to Reduce Risk in Peer-To-Peer Lending

In their study, Prof. Hu and her collaborator first established the religiosity of a firm by measuring the ratio of religious adherents to the population of the county where the firm was headquartered. This ratio was also used to measure the firm’s employees’ religiosity for two reasons: Firstly, it is believed that the employees who are working at the firm are likely from the local communities. Secondly, individuals tend to conform to dominant values in their communities even they themselves may not have a religious belief. The level of religious participation in individual counties was based on the data from the Religious Congregations Membership Study listed on the website of the U.S. Association of Religion Data Archives.

“In the loan market, banks and lenders are concerned with various risks, including default risk, information risk and risks associated with agency conflicts,” says Prof. Hu. “We argue that these risks, to some extent, can be mitigated by the common traits of the religious adherents and moral teaching in churches. As a result, firms subjected to religious social norms might be able to enjoy favourable loan terms from banks.”

To ensure the accuracy of their hypothesis, Prof. Hu and her collaborator moved on to test the assumption underlying their argument, which posits that the influence of the religion of local community will be stronger for firms with mainly local employees than the firms with multiple locations.

“Overall, we find that religiosity is negatively associated with loan spreads and loan covenants, and is positively associated with loan amounts. The results are robust to controlling for firm characteristics and loan features, in addition to fixed effects for year, loan type and loan purpose,” says Prof. Hu. “These results support our hypotheses that borrowers located in more religious areas are perceived to be less risky and enjoy more favourable loan terms from banks.”

“Our study complements prior studies on bank loans by showing that qualitative aspects, such as corporate culture, could have a significant impact on the cost of loans,” says Prof. Hu, adding that the study enriches our understanding of banks’ lending decisions that are critical to the functioning of the loan markets and firms’ operations and growth.

“Our results also provides micro level evidence by showing that religion may be associated with lower cost of debt, thus offering a plausible explanation to the documented association between religion and economic growth,” says Prof. Hu.