Globalization amid the New Political Climate 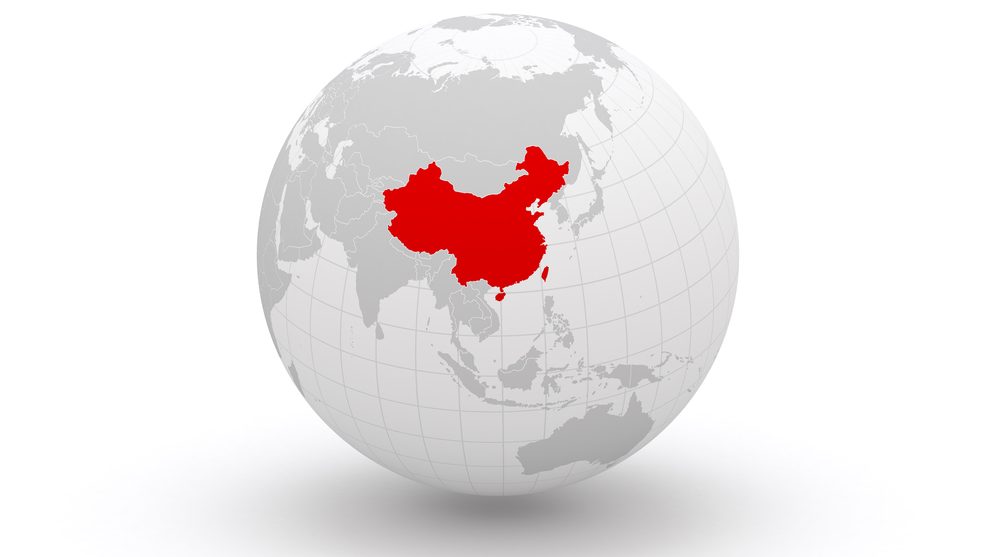 How would China’s Rebalancing Act, which emphasizes domestic consumption as the main direction in the economy, affect the development of the globalization of Chinese firms?

Fang Fang, Asia Vice Chairman and CEO of China J.P. Morgan Investment, says that contrary to what some believe, globalization does not contradict the macroeconomic direction of the new leadership.

In fact, he sees the new policy as a good news for companies who are on the globalization track. Why?

“This is good news because it will provide a huge market,” he says. “For whatever Chinese companies that go out and buy businesses overseas, they know at least that they will be able to tap into the huge Chinese market.”

Fang gives an example of an attractive acquisition target for Chinese companies. Esprit, a fashion brand that originated from Hong Kong, is essentially a European company today, with 70 percent of its sales from Europe and 30 percent sales from Asia, including China.

Because of the European sovereign and financial crisis, he explains, and the management problem within the company itself, the stock has slid 90 percent, from around HK$100 to about HK$10.

“Now is a good opportunity to invest in the company, because it is a good and established brand, and it has a great future in the Chinese consumer market. An acquisition can revitalize its European operation and initiate a bigger China consumer operation.”

Esprit is just one example of potentially lucrative overseas mergers and acquisitions. Other potential targets for Chinese companies that are going global include mining machinery manufacturers. Because of the expected increase in domestic consumption, Fang says, China will need more of such machines and may look toward Europe for some good bargains.
“So there is no conflict with the globalization of Chinese enterprises,” he says. “It’s actually a very obvious synergistic approach.”

In fact, over the past few years, macroeconomic developments such as RMB appreciation, the global financial crisis and the subsequent quantitative easing have provided a fertile ground for Chinese companies to expand overseas, stresses Fang. This trend is unlikely to be reversed.

“Chinese companies are very thirsty for M&A deals,” he said. “The global financial crisis, especially the European sovereign debt crisis, has brought opportunities to China that were not available before.”

One such opportunity is the sales of many ‘hidden assets’ owned by European governments, some of which are located in Latin America. He cited the purchase by China Three Gorges Corporation of numerous water and electricity resources from the Spanish government.

“The acquired companies can act as overseas business platforms for Chinese enterprises to raise further capital,” said Fang. “And capital is really cheap now—providing a very good condition for Chinese companies to further develop their businesses down the road.”