How House Prices are Influenced by Street Names 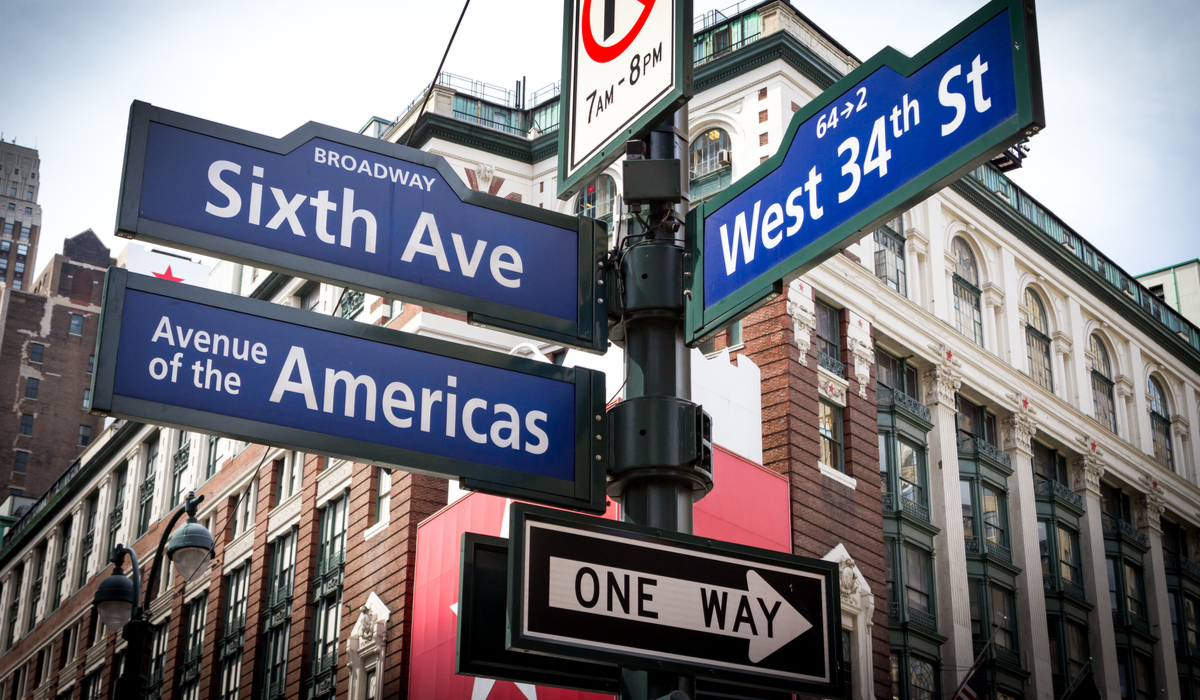 If you are considering buying a home, in addition to the size and number of bedrooms, you may want to consider the name of the street where the home is located too. At least, that’s the conclusion you could draw from recent research conducted by The Chinese University of Hong Kong Business School, which revealed that street names could affect your home’s value.

The study was conducted by Prof. Maggie Hu, Assistant Professor of Real Estate and Finance at CUHK Business School in collaboration with Prof. Sumit Agarwal at the National University of Singapore and Prof. Adrian Lee at Deakin University.

“Given home value is determined by features that appeal to homebuyers, the street name associated with a home is potentially a pricing factor, making addresses not just some label or reference for a property, but influential factors in housing price valuation,” says Prof. Hu.

The research team went through nearly a million individual housing sales transactions in the Sydney Metropolitan Area from January 2000 to June 2016, with over 15,000 unique street names.

“The street name associated with a home is potentially a pricing factor, making addresses not just some label or reference for a property, but influential factors in housing price valuation.” – Prof. Maggie Hu

However, the study also revealed a seemingly contradictory result. The researchers found that houses on unique sounding street names had statistically higher prices of 1.4 percent than those with names that were more common. Streets with names that were linked to royalty, such as King, Queen and Prince, or those that were trendy also had the same effect. So why would people want to pay premium prices for both common and uncommon names?

According to the study, homes with royal names were priced 3.3 percent higher than those with ordinary non-royal names. A further examination of buyer characteristics revealed that Australian buyers tend to pay more for homes with royal name streets while Asians do not. Streets named after popular or trendy names were also highly sought-after. Homes on popular street names based on Google trend search were shown to have transacted at higher prices.

When is Fluency Preferred?

One possible explanation is that whether consumers prefer name fluency when purchasing their homes may depend on the context in which the buying decision is made. When buying a luxury house, a rare sounding street name would connote exclusivity and uniqueness. In this context, the consumer would consider paying more for less fluent street names.

So what kind of buyers prefer street name fluency? The study found that newly built homes have higher prices when the street names were more fluent. For example, a new home with a street name with fewer syllables was priced 2.7 percent higher, while that located on a street with fewer letters will fetch a price which was 2.6 percent higher.

When to Buy a House: How Weather and Sentiment Affect Housing Prices (with animated video)

The research team also looked into language barriers homebuyers face when purchasing a home. Australia is one of the most popular immigration destinations. The 2011 Australian Bureau of Statistics Census shows people of Asian ethnicity made up about 19 percent of the population in Sydney. Prof. Hu and her collaborators wondered if Asian consumers would prefer fluent street names when English is not their first language. The results confirmed their hypothesis. Asian buyers preferred fewer letters in a street name relative to non-Asian buyers. In addition, buyers of multiple properties generally preferred more fluent street names and were willing to pay more for such homes.