How Social Ties Affect Our Economy 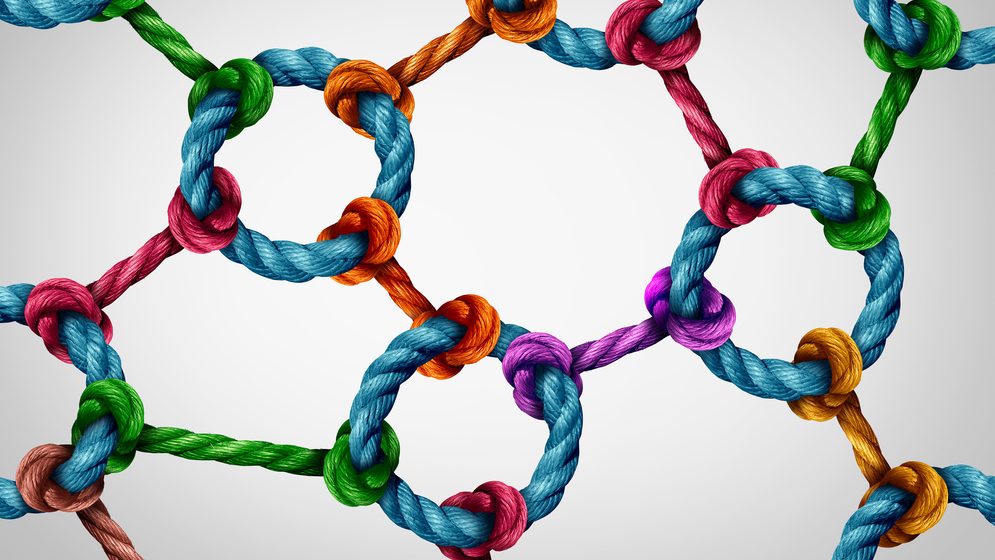 In the financial world, being able to share information, especially firm-specific information, has important implications on the economy. For those socially connected through working in the same firm, attending the same schools during the same years, or serving in executive positions in the same club or charity organization – information sharing among them becomes even more convenient. To what extent will these social ties affect our economy?

To find the answer, Professor Cao Ying and Professor George Yang, both from the School of Accountancy at The Chinese University of Hong Kong (CUHK) Business School investigates into the impact of social networks on information sharing between firms’ management and independent directors.

In collaboration with Professor Dan Dhaliwal from the University of Arizona and Professor Li Zengquan from Shanghai University of Finance and Economics, their study entitled “Are All Independent Directors Equally Informed? Evidence Based on Their Trading Returns and Social Networks” reveals that independent directors who are socially connected to their firms’ senior executives have more access to private information about firms; and that directors having connections with senior management earn significantly higher returns in stock sales than those without such connections.

An independent director in a company not having a pecuniary relationship with the company mainly fulfills two duties: monitoring and advising the corporate executives on corporate decisions.

To fulfill such duties, an independent director has to communicate with the corporate executives frequently and thus those who have social ties with the executives are able to gain more information about the company than those without such ties.

To measure the social connections between executives and independent directors, the researchers utilized the detailed biographical profiles of executives and directors in public and private firms. They identify social ties in four dimensions: current employment, past employment, education, and other activities such as serving in the same club or charity organization.

According to the study, current or past employment connections exist when the director and a senior executive of the firm both take positions in another firm at present (e.g. both serving as board directions in another firm), or they worked together in the same firm in the past. Educational ties exist if they attended the same school in the same years. Finally, a director is socially connected with the firm’s executive if the both serve positions in the same not-for-profit organization, such as a club, a charity entity, or a professional organization.

Specifically, if a director can obtain higher gains from buying the firm’s stock in advance and waiting for its future appreciation, such director is considered to have private good news about the firms. In contrast, if a director can avoid losses of future price drops by selling the firm’s stock in advance, such director is treated as having private bad news about the firms. Therefore, by examining the magnitude of the trading profitability of the independent directors, researchers can measure how much private information an independent director has about the firm.

“Given that independent directors who have social ties with executives are expected to gain more information than those without such ties, the former should earn higher returns when trading their firms’ stocks than the latter,” explains Prof. Cao Ying.

“Information asymmetry between managers and board of directors is most severe in bad times when managers have strong incentives to hide bad news,” Prof. Cao points out.

On the other hand, executives will be willing to share good news with all directors, whether connected or unconnected, to demonstrate their capability, establish their reputation and authority, and boost their compensation.

“Therefore, the advantage of connected independent directors only exists in obtaining private bad news, but not in good news.”

Furthermore, the study examined what happened when social ties were established and broken. The result shows that the trading returns of independent directors who were previously unconnected with firm executives would increase after the arrival of a connected executive and drop after the connected executive left the firm.

Prof. Cao believes the findings should be of interest to managers, board directors, and regulators who are concerned with the role of social ties in corporate governance.

“The information channel identified in our paper is unique in a way that it is outside the boardroom, and it reflects the daily interactions between corporate executives and board members,” she says.

Guanxi ( 關係 ) has always played an important role in business activities in China, and social connections between board members and executives are much more common in China than in the United States.

“While our study is based on the U.S. data, we believe that social ties have a profound impact on the behaviors of directors and corporate executives in China as well. And we expect to see more interesting research in this area,” adds Prof. Yang. 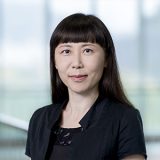 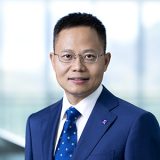 Are All Independent Directors Equally Informed? Evidence Based on Their Trading Returns and Social Networks