How Technology is Bringing People Together to Deal With Coronavirus 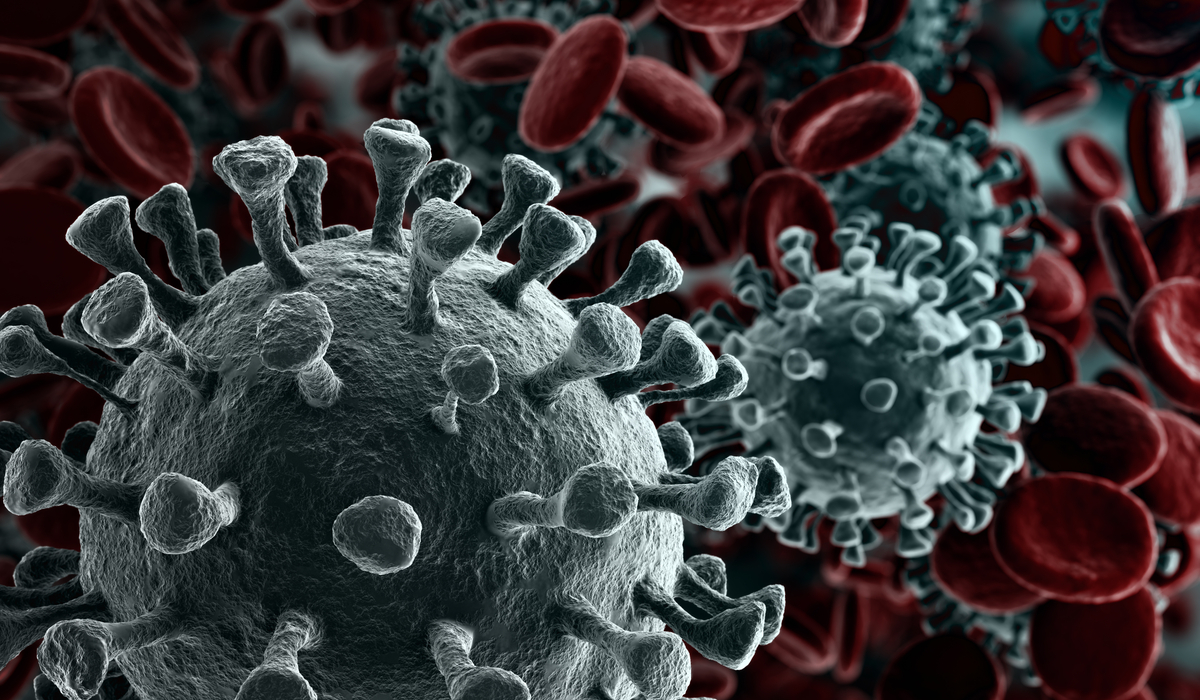 At the time of writing, it had infected more than 50,000 people and killed more than 1,300. Cities and cruise ships are in lockdown. Major trade shows like the Mobile World Congress have been cancelled. Even the Dalai Lama has indefinitely postponed all public appearances.

It has been widely noted that the crisis is having a large economic effect, not only on China but on countries such as Australia.

Those ripple effects stem from the fact that, compared to the time of the SARS outbreak in 2003, China is both a much larger economy and vastly more interconnected with the rest of the world.

Even if other countries don’t have the same level of exposure, the whole world is now radically interconnected. Global supply chains for products from cars to mobile phones run across multiple countries.

The components of an iPhone, for example, come from manufacturers in the United States as well as China, Taiwan, South Korea, Japan, Germany, Italy and the Netherlands.

Pros and Cons of Procurement Outsourcing in China

Digital Technology to the Rescue

Against this backdrop, it is striking that the same technological forces behind global interconnectedness are key to coping with the coronavirus crisis.

An example comes from the Alibaba Group – arguably China’s leading e-commerce company. It is using everything from food delivery to cloud computing to help combat the crisis.

One of the first things that happens in a crisis is demand surges for goods and services in limited supply – face masks, for example.

Alibaba has encouraged sellers on its platforms to increase the supply of masks and other in-demand equipment. It has also used its influence to discourage the kind of price-gouging often seen during natural disasters.

Alibaba’s Stock Structure: Love It or Hate It?

On top of that, consider what life is like for about 11 million people in Wuhan, a city where normal life has ground to a halt as people avoid going out. How do they get groceries and other essentials?

A week before Chinese New Year, demand for takeaway food and other services increased 129 percent, according to Alibaba.

It’s worth pausing to reflect on how much worse the quarantine imposed on Wuhan and surrounding areas would be without the technology that makes transport and logistics today so sophisticated.

Keeping medical staff well cared for in Wuhan has also been crucial.

Leveraging Alibaba’s 18 Freshippo techno supermarkets in Wuhan, the group has set up a dedicated food-delivery team to provide free food and safe drinking water to local hospitals, rescue teams, reporters and volunteers. The group’s Amap Taxi operation has organised a volunteer force to provide free transport for all medical staff 24 hours a day. Alibaba’s travel platform “Fliggy” is be used to offer free accommodation to medical staff – a total of more than 10,000 rooms.

Finally, Alibaba’s cloud-computing business Ali Cloud – similar to Amazon Web Services – has helped health authorities track the outbreak and its spread. It has provided unlimited computing capacity to global medical researchers to accelerate the finding of a cure for the virus. It is also collaborating with Zhejiang Province’s Disease Control Centre to develop an artificial intelligence gene-analysis system that could could slash diagnosis time from two hours to half an hour.

At a time when globalisation is being sharply questioned, it is important to remember the upsides as well as the downsides of an interconnected world.

Yes, radical global interconnectedness makes the world more vulnerable to financial and public health crises. Yet those same forces have also lifted roughly 2 billion people out of extreme poverty in the past 30 years.

Those same technological forces drive the e-commerce platforms, cloud computing and artificial intelligence that help mitigate the effects of these crises.

Richard Holden is a professor of economics at UNSW Business School.