Managing CSR in the Global Context 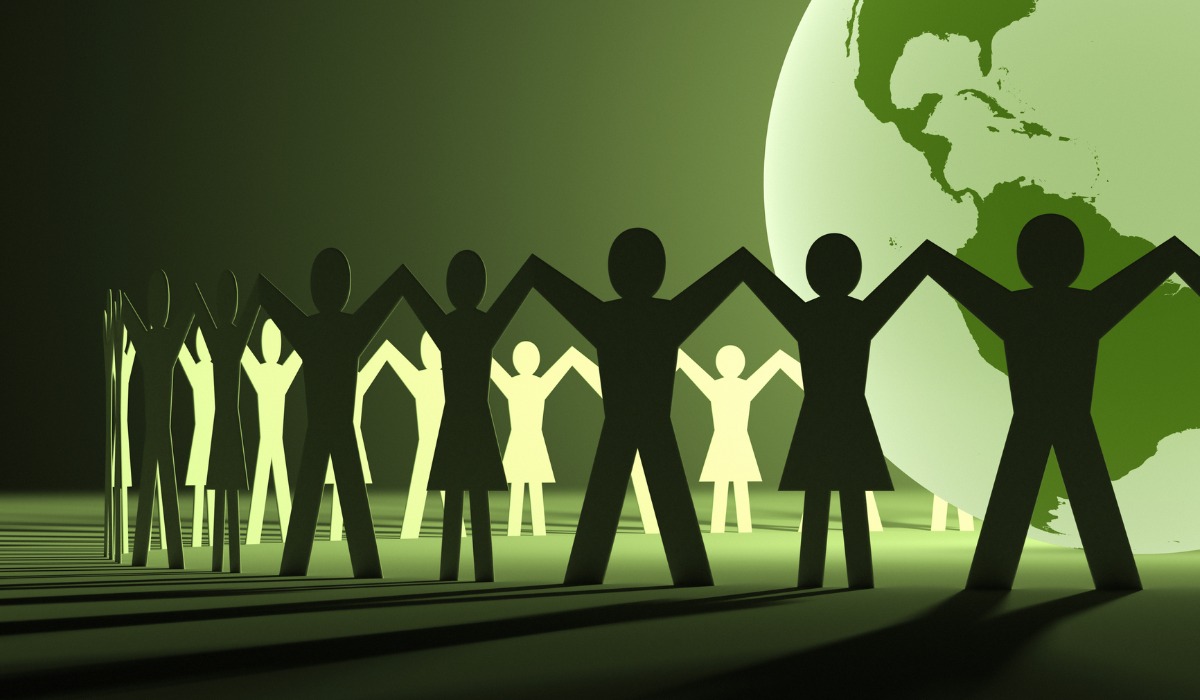 In the post COVID-19 world, managing a corporate social responsibility (CSR) programme that makes a meaningful difference, balances the views and concerns of diverse stakeholders, and is cost effective can be a difficult tightrope to walk even for companies looking at their home market.

This task likely becomes even more complicated for multinational organisations operating in far flung locales and across diverse cultures, and as companies are increasingly being assessed on their willingness to demonstrate a commitment to helping fight the pandemic and to provide relief to affected stakeholders.

In light of this, new research conducted by a team, including at The Chinese University of Hong Kong (CUHK) Business School, found that CSR activities conducted by the parent organisation of a multinational company can positively influence the ability of overseas subsidiaries to operate in their respective markets.

While prior research tended to focus on the effect of CSR at the corporate group level, the new study; conducted by Shige Makino, Professor of Management at CUHK Business School, in collaboration with Prof. Frank Jiang Guoliang at Carleton University and Prof. Jae Jung at the University of Missouri – Kansas City; dives down to how it affects subsidiaries across different countries.

Stakeholder buy-in is crucial for companies that operate across diverse borders. A company operating in different jurisdictions must deal with local stakeholders in each of its markets, and these can include government and public and private sector organisations, not to mention the wider community. Altogether they influence crucial parts of subsidiary operations, such as through granting of permits and licenses, as well as forming key suppliers or customers.

Only when these stakeholders are satisfied that a company’s social and environmental practices align with their own, would they be willing to grant access and support the subsidiary’s local operations.

The problem for some multinational organisations is because they are able to deploy vast resources to expand in new markets quickly, they sometimes lack the local track record needed to build a working relationship with regional stakeholders.

This can be addressed to a certain degree by parent companies providing information such as its social and environmental stance, its commitment to building a positive working environment and to product quality, and to maintain development in a sustainable way. Such so-called long-range “signalling” can give the stakeholders of a local subsidiary information that is conducive to building the foundations of a good working relationship, especially when the subsidiary is not yet a known entity in that particular market.

The researchers further found that this effect varied depending on the activity of the subsidiary.

“We find that the manufacturing subsidiaries of multinational organisations tend to have more diverse stakeholders, and that means they are both more incentivised to learn about the CSR values of companies that operate there and have better means to do so,” says Prof. Makino.

Could COVID-19 Be Turning Point For ESG in China?

He adds that the stakeholders of manufacturing operations typically range from labour unions, to local suppliers and environmental non-government organisations, all of which are highly invested in how multinational companies operate from an ecological, economic and social point of view.

“In another words, they don’t rely much on the messaging from corporate headquarters,” he says. Manufacturing units also typically have bigger environmental footprints, and they generate more skilled and higher-paying jobs, meaning they have a bigger impact on local economies and communities.

The higher stakes mean local stakeholders of manufacturing subsidiaries are likely to find the CSR messaging communicated by a faraway corporate headoffice insufficient. Because these stakeholders are more organised, they also have the means to find out more about the company operating in their jurisdiction.

On the other hand, the stakeholders of sales subsidiaries consist mainly of consumers, who are typically more receptive to CSR signalling on a corporate level, Prof. Makino says.

The study also found that a multinational company tends to be better able to communicate its group-wide CSR values when the countries where their subsidiaries operate have a high degree of press freedom.

Having a free and open media allows multinational companies to not only communicate to its stakeholders its CSR values, it also makes stakeholders more receptive and for the message to be understood, says Prof. Makino.

The other key factor that researchers looked at was how local information about a subsidiary (once a company has established broad operational presence in-country) interacted with the CSR messaging from the corporate parent. It found that availability of information on a local subsidiary diminished the “halo” effect of parent CSR reputation.

“If a local stakeholder sees that a subsidiary walks the talk, then that information is likely to be more actionable to them than a press release put out by executives sitting on another continent,” the professor says. When a company has operated long enough in a market for there to be a track record, this localised information provides a better way for stakeholders to judge the social, environmental and ethical values of the company, he adds.

Looking at the bigger picture, Prof. Makino says the findings mean that CSR signalling from a parent firm can be a source of competitive advantage for overseas subsidiaries, one corporate managers should actively exploit.

“In particular, senior corporate executives should seek to fine tune the amount, quality and ways group-wide CSR information could be accessed in order to build trust and support with stakeholders in places where its subsidiaries operate,” he says.

Lastly, he says multinational companies should seek to tailor their CSR messages to the individual markets rather than adopt a one-size-fits-all approach. “Each market is different, so by tuning their CSR messages to specific markets, multinational companies can provide a more accurate way for stakeholders in specific countries to learn directly about the values of their subsidiaries that operate there.”

“This more direct route is preferable to having stakeholders try to speculate about the values of local subsidiaries from the actions and words of a corporate head office, which could be located thousands of miles away.” 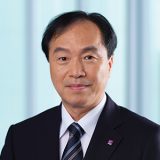