The Story of Colours in Traffic Accidents 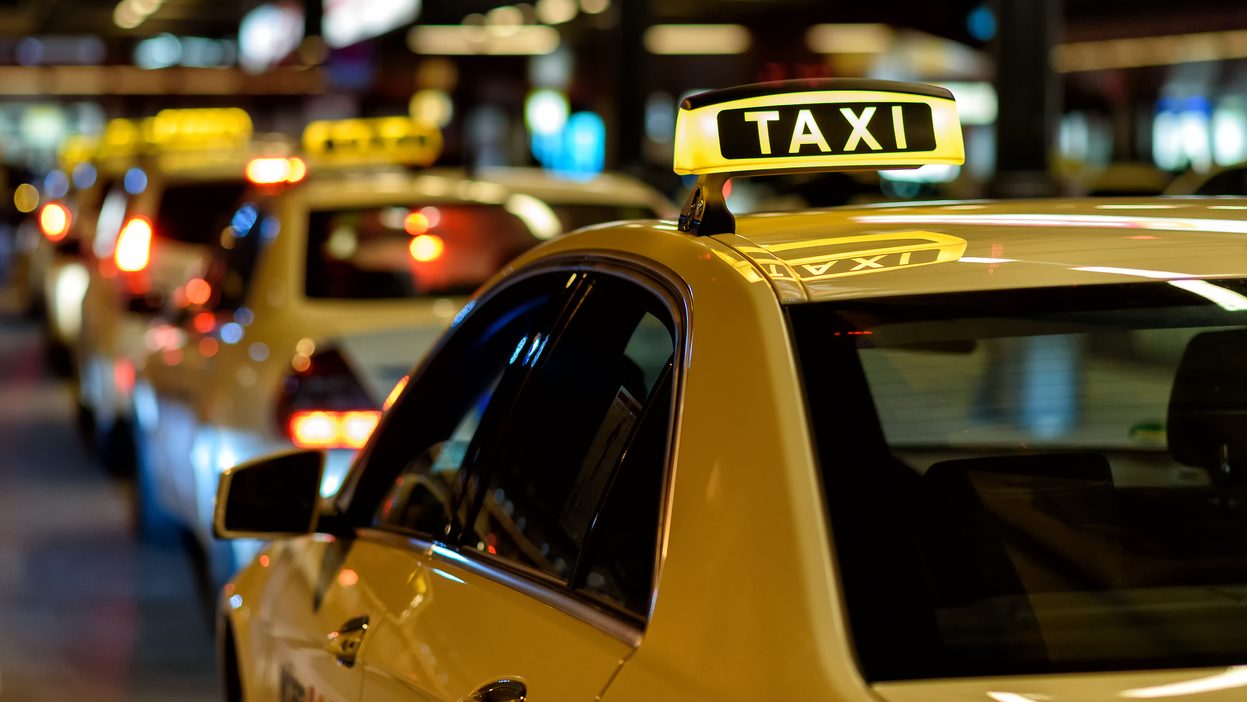 Taxis are usually painted in highly visible colours, such as red, yellow or green. The bright colours make them easier to be spotted on the roads. However, a recent research by The Chinese University of Hong Kong (CUHK) Business School reveals that the colour of taxis do more than attention drawing, but is linked to road safety too.

According to Prof. Xia Xiaoyu, Assistant Professor in the Department of Decision Science and Managerial Economics at CUHK Business School, yellow taxis in Singapore had 6.1 fewer accidents per 1,000 taxis per month than blue taxis, representing a 9% reduction in accident probability.

“What could account for this notable difference in the accident rate? Could it be that yellow taxis are driven less frequently than blue taxis? Or that the drivers in the two fleets drive differently?” Prof. Xia asks.

To find out the exact reasons behind this significant difference between the two taxis, the researchers analysed two datasets from the largest taxi company in Singapore, including a 36-month accident-record from 2012 to 2014 and a random sample of 3,341 taxi drivers on their daily driving records and their accident records.

According to the study, drivers of both yellow and blue taxis did not seem to differ in driving behaviours. The drivers were all hired using the same recruitment system and received the same training. Most importantly, they did not choose the taxi colours themselves but were randomly assigned to one of the colours by the company. In addition, fares and monthly rent for both yellow and blue taxis were the same.

In the sample, a total of 868 drivers out of the 3,341 sample drove both yellow and blue taxis. The researchers also found that when the driver switched from a blue taxi to a yellow taxi, the accident rate dropped by 6.2 accidents per 1,000 taxis. In other words, driving behaviour would not be the main cause for the difference in accident rates. If so, what could be the reason for the difference?

“This higher visibility would make it easier for other drivers to notice a yellow taxi, which would increase the odds that other drivers would have sufficient response time to avoid a potential accident with a yellow taxi.” – Prof. Xia Xiaoyu

The Differences in Colours

“We hypothesized that the higher visibility of yellow was directly responsible for the lower accident rate,” says Prof. Xia.

Yellow is a common colour for taxis, perhaps best known for the yellow cabs in New York City. According to the study, the Chicago Yellow Cab Company chose the colour yellow after a survey conducted at the University of Chicago. The survey revealed that yellow was the most noticeable colour for passengers to spot a taxi in the sea of black cars at the time.

In this research, Prof. Xia and her collaborators examined whether it was the high noticeability of yellow colour that contributed to the relatively lower accident rate in Singapore.

“As long as the higher visibility of yellow over blue was not neutralized (e.g., in total darkness), yellow would remain more noticeable than blue. Because yellow taxis are more noticeable than blue taxis—especially when in front of another vehicle and in street lighting — other drivers can better avoid hitting them, directly reducing the accident rate,” Prof. Xia explains.

Then, the team tested the visibility of the taxi colours in different light conditions: street lighting, daylight and no light, in relation to the accident rate. According to the results, the relative difference in accident rate was greater in street lighting condition, in which the yellow taxis had 4.5 fewer accidents per 1,000 taxis per month than in daylight condition when they had two fewer accidents than blue taxis.

“In fact, yellow’s better visibility would be even more advantageous in street lighting because yellow would have a stronger contrast than blue against a dark background, including dawn and dusk,” Prof. Xia says.

In summary, their research results suggest that changing the colours of taxis could reduce the number of accidents as well as save millions of dollars.

“If the taxi company changed the colour of its entire fleet of taxis to yellow, 76.4 fewer accidents per month or 917 fewer accidents per year would occur. The lower accident rate would also significantly cut down the repair cost due to traffic accidents, which could help the company to save SGD 2 million per year,” she says.

“Our research findings show that yellow taxis not only reduce the number of accidents on the street but also the associated loss related to traffic accidents,” she says. “This finding can play a significant role for policy makers when choosing colours for public transportation as it helps to save lives as well as millions of dollars,” she concludes.