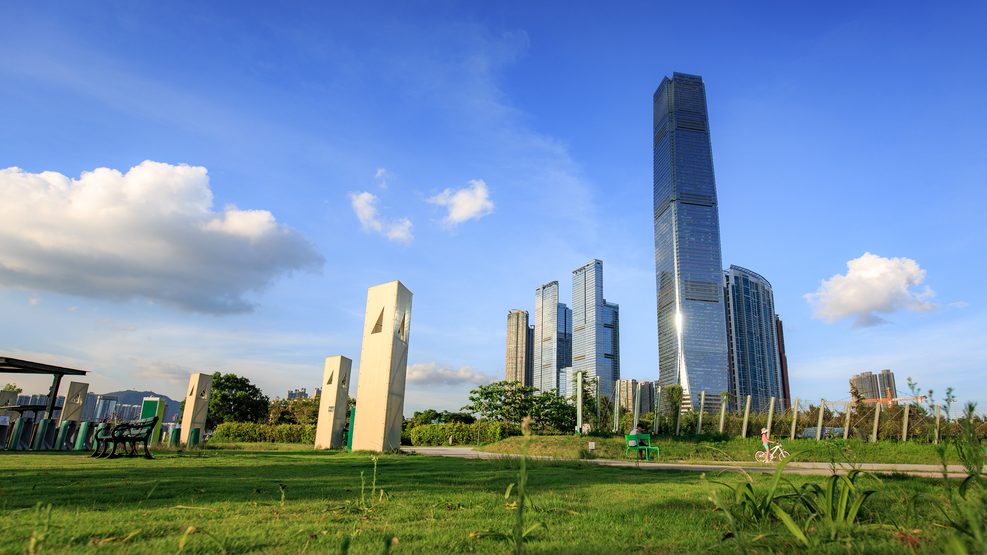 The West Kowloon Cultural District (WKCD) is a large-scaled government-sponsored project aimed at developing Hong Kong as an arts and cultural hub with world-class facilities. The project will be spread across 40 hectares of reclaimed land and will include 17 arts and cultural venues as well as arts education facilities. A major museum showcasing modern and contemporary art (M+), a theater for Chinese opera (Xiqu) and an open-air stage for outdoor performances are in the plans. To be developed in two phrases, the project’s construction is scheduled to commence in 2014.

As the development of the WKCD spans over 20 years, the governance structure and model of the venues and facilities will be defined as the project evolves. Dr. Eva Lam, Executive Director in Finance of West Kowloon Culture District Authority, shares with China Business Knowledge the challenges she has in running the project.

As one of the early executives recruited to the project in 2010, Eva Lam was faced with the challenges of setting up a functional team with vastly different backgrounds, laying down the required governance policies and procedures and coming up with an investment strategy for the $21.6 billion government endowment.

“Currently the project faces the constraint of having to wait until the High Speed Railway Terminus is built before the construction of the museum and theaters can start. Given the delay of the project for many years, raw material costs have inflated, and so is the demand for construction workers. It is a big challenge to deliver the project within the original budget,” says Lam.

Lam is an MBA alumna at CUHK Business School. She has more than two decades’ experience in accounting, finance, IT and strategic management. Prior to working for the West Kowloon Cultural District Authority, she was the Executive Director and Group Chief Financial Officer of IDT International Ltd. For over two decades, Lam worked in the then Hongkong Telecom (subsequently renamed as PCCW) before promoting to Chief Financial Officer at CSL. A professional accountant by training, Lam started as an external auditor with Deloitte Touche Tohmatsu.

Another challenge is to counter the public’s criticism that WKCD is a project that serves to boost Hong Kong’s tourism, economic growth and competitiveness rather than to cultivate citizens’ artistic appreciation and cultural literacy.

“The government is keen to promote art and culture — and through this project, no less — but I personally think this won’t work unless there is a change in the business model,” she says.

Despite the market volatility and declining interest rates worldwide, the overall rate of return of the Authority’s investment were at 4.2%, 4.1% and 3.4% for the past three financial years 2012/13, 2011/2012 and 2010/2011, respectively. This was achieved through active management of the investment portfolio and diversification of asset allocations. The upfront endowment of $21.6 billion, less cumulative expenditures incurred in the past few years, has grown to $23.6 billion as at March 31, 2013 as a result of the investment returns.

“We make sure the tenders for the construction projects are properly modified to fit into the budget. The Authority seeks to deliver the project by exercising stringent cost control through various means, without comprising the overall functions and quality of the future WKCD facilities.”

This is further supported by the Chief Executive of the Hong Kong SAR, who committed in his 2013 Policy Address to implementing the project according to the original plan despite rising construction costs.

To develop the art and culture scene to attract local talents, it is also important to show them viable career paths and offer them the social status and respect they deserve. “One way to do so is to train people — with the help of universities — to become art administrators and managers who are keen to promote and assist artists,” she says.