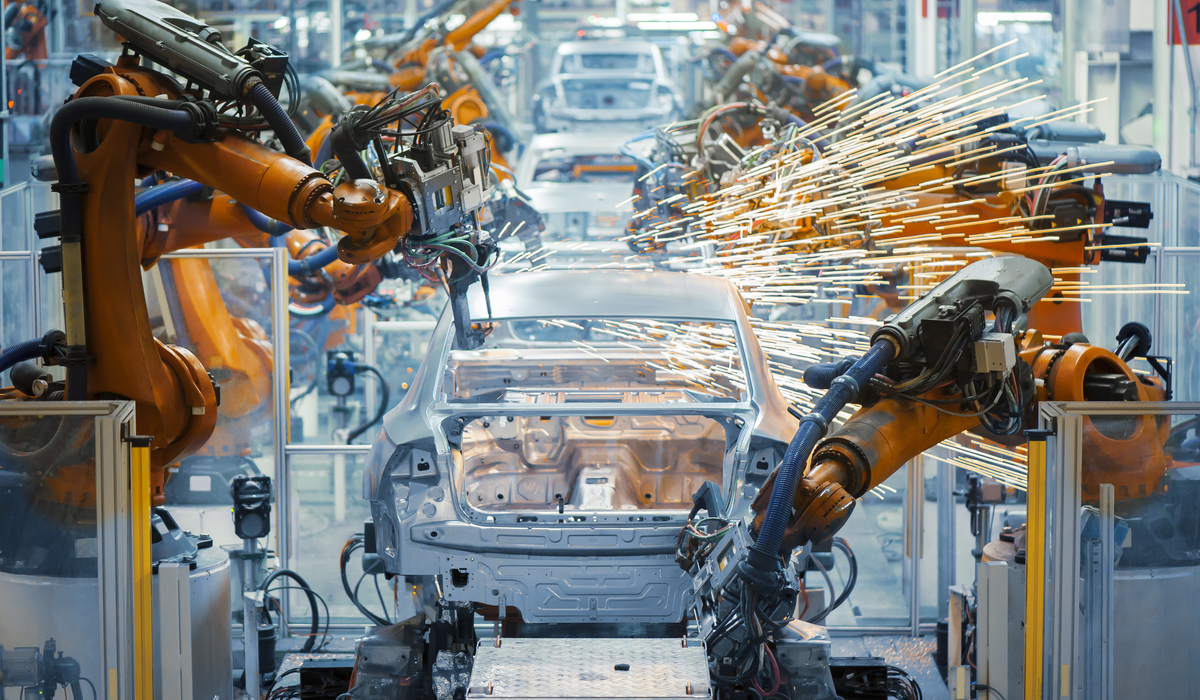 CUHK research finds while many U.S. companies are turning away from China as a result of the Sino-U.S. trade war, they are heading to other low-cost foreign countries instead of going domestic

The foundation of the current U.S. administration was President Donald Trump’s vision of “Make America Great Again” and his promise to bring jobs back to the U.S. From the tariffs on $550 billion of Chinese goods to tax cuts, President Trump was confident that his economic initiatives could bring investment and manufacturing back home. However, a recent research study by The Chinese University of Hong Kong (CUHK) Business School revealed that things did not actually go President Trump’s way.

President Trump imposed tariffs on China in the first quarter of 2018, kick-starting what is now called the ‘U.S.-China Trade War’, which has since escalated. A phase-one deal was signed in January putting a pause to the trade dispute. “But even before the start of the trade war, President Trump sent a myriad of mixed messages on whether trade deals would be made, flipflopping from hawkish and dovish statements,” says Prof. Wu. Although existing academic research and policy discussions focus on the effect of tariffs on global value chains, there were few empirical studies of the effect of the uncertainty surrounding trade and other economic policy on production decisions.

On one hand, risk averse firms may try to diversify some uncertainty by establishing back up suppliers and customers. On the other hand, such uncertainty may disincentivise investments abroad and induce firms to bring their production networks home where they are more familiar, he says.

“Contrary to the hypothesis that firms move production back home as it is more ‘safe’, we find an increase in U.S. trade policy uncertainty tilts the production process of American firms overseas,” Prof. Wu says. The share of domestic suppliers decreases relative to foreign suppliers, primarily due to an increase in the number of foreign supplier relationships. “This ‘not coming home’ phenomenon runs counter to President Donald Trump’s stated goal of moving the production of American firms back to America.”

The researchers examined all publicly traded U.S. companies from April 2003 to December 2018, using an index to measure trade policy uncertainty. The index spiked near tight presidential elections, the 9/11 attacks, the 2011 debt ceiling dispute and other significant disputes over fiscal policy.

“Our most important finding is that facing growing economic and policy uncertainty, U.S. companies would adjust the relationship of global supply chains rather than wait for the uncertainty to turn into actual events. In the recent example of the U.S.-China trade war, we find that the supply chain adjustment actions of American companies began from Trump’s presidential campaign starting in June 2015, long before March 22, 2018, when President Trump signed a memorandum to start a trade war,” explains Prof. Wu.

As companies seek to diversify away from economic risks specific to a certain country – in this case China, they transfer their supply chains to regions with less uncertainty.

As an example, the researchers found that Chevron, the American multinational energy corporation, ceased their operational relationship with a handful of oil industry-related companies in China between 2015 and 2018. At the same time, Chevron also ceased operations with some 185 U.S. suppliers including fuel and energy companies SPX and DXP. Instead, Chevron started using suppliers in other countries including Vietnam, Columbia, Spain and Sri Lanka. Other major U.S. firms such as fashion retailer L Brands, Marriott International and Dana Holding also increased their non-Chinese foreign suppliers to up to 166% from 2014 to 2015, mostly with firms in South Korea, Vietnam and Malaysia.

“U.S. firms reduce the domestic supplier base at a large rate and seek more suppliers overseas after Trump’s election. Meanwhile, we find China, the country hit specifically by Trump policy, suffers a lower growth rate of receiving orders from U.S. companies, while other low-uncertainty countries in Southeast Asia, such as Vietnam and Indonesia, and South America, such as Brazil and Chile, benefit with an increase in production,” Prof. Wu says.

Another major finding from the study is that companies with more complex production chains and those that are more sensitive to the business environment in the U.S. are more likely to take precautionary measures and relocate production elsewhere long before the actual trade dispute takes place. The study cited U.S. multinational technology company Apple, which lowered its share of domestic suppliers from 33% in 2014, to 30% in 2016 and further to 27% in 2018.

“Because of the irreplaceability between different production chains, the instability of any link will bring damage to those companies’ normal production. Thus they are more sensitive to business environment uncertainty,” Prof. Wu explains.

“This ‘not coming home’ phenomenon runs counter to President Donald Trump’s stated goal of moving the production of American firms back to America.” – Prof. Jing Wu

As for increase in non-trade-related economic policy uncertainty, the study found that U.S. firms tended to react the opposite by scaling back their foreign supply chain. The researchers argue that this is likely because economic policy that is not trade-related tend to be announced during periods of poor economic performance, when firms are seeking to scale back production, and foreign supplier relationships are more likely to be cut during such times.

Prof. Wu says the same conclusion for trade policy uncertainty also applies to Chinese companies. They observed that Chinese corporations such as Sinopec, Petro China and China Southern Airlines have significantly reduced their U.S. suppliers after 2015 but at the same time started new supply chains in other countries such as Malaysia and Brazil.

“We find that a rise in economic and policy uncertainty is destructive to corporate value. This negative impact would propagate to other companies through the supply chain, who do not directly connect with countries with uncertainty. The relocation of supply chains to countries or regions with less uncertainty is also costly. Another difficulty may come from the shortage of factory capacity due to suddenly surging orders and rising labor costs,” Prof. Wu comments.