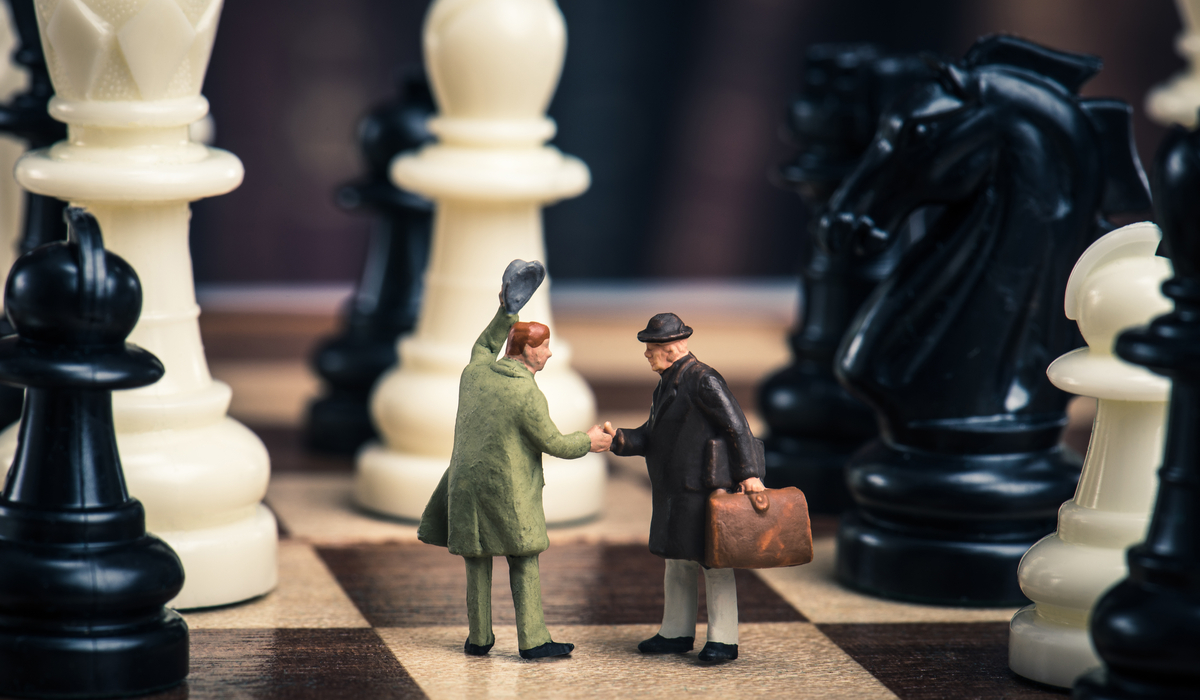 The frequent mismatch between supply and demand is a widespread business problem affecting many different markets.

A major airline may undersell its large ticket supply – so its seats cost less than those of its competitor – while a smaller rival airline with a low-price business strategy may still find it cannot serve potential customers because of its limited number of seats. Underpricing of flight tickets can also end in an airline selling out of seats.

One popular way for airlines to solve such a discrepancy is to trade flight capacity with their competitors through code-sharing agreements – a system adopted by most leading carriers today where two or more airlines share seating on a flight – which can see low-priced airlines “borrowing” the excessive capacity of higher-priced airlines.

“Cooperation between competitors through capacity or inventory sharing is a prevalent phenomenon in many retail and manufacturing settings,” says Guo Liang, Professor at the Department of Marketing at the Chinese University of Hong Kong Business School. “When capacity can be shared between competing firms, industry resources can be more efficiently allocated by matching excessive supply with unmet demand.”

“However, the interaction between competition and capacity sharing is not well understood in past research.” To fill the gap, researchers investigated capacity trading between firms that engaged in price competition, says Prof. Guo, whose study, “Capacity Sharing between Competitors,” was jointly carried out with Prof. Xiaole Wu of Fudan University in Shanghai.

While past research examined capacity sharing between companies that did not compete with one another, the new study focuses on “co-opetition”– the co-existence of cooperation and competition, he says.

Inventory trading – a form of capacity sharing – is widely adopted among retailers in numerous markets, such as clothing, computers, furniture, information technology products, shoes, sporting goods and toys, he says.

Competitive capacity sharing also can be seen in such diverse areas such as motor vehicle spare parts, car rentals, hotels, telecommunication and trucking services. In the maritime shipping market, for example, freight or shipping forwarders – a person or company that organises shipments for individuals or corporations to get a manufacturer’s goods to market or customer – may buy capacity from each other to better match supply with demand.

“Another notable example is the emergence of online matching and trading platforms where hotels that are overbooked can buy rooms from – and relocate their guests at nearby – hotels with empty rooms,” Prof. Guo says.

For example, Fiat Chrysler and rival Peugeot and Citroen maker, PSA Group, equally share production capacity at a factory in France under the alliance Sevel-Nord and they have the option to trade each other’s capacity when they sell the vehicle through their respective brands and distribution networks, Prof. Guo says.

PSA and BMW also share joint production of electric cars, and DuPont and Honeywell jointly operate a factory to manufacture motor vehicle refrigerants that they market and sell separately.

Prof. Guo says the aim of the study, by using the game-theory approach to analyse strategic interaction between competing firms, is to address four major questions.

“First, it is not clear when competing firms should determine the price of sharing capacity,” he says. “Should they formally contract on the terms of capacity sharing before the need for sharing arises, or should they postpone the agreement until they run out of stock?” In many markets, the mismatch problem between capacity and demand is temporary and determined by firms’ short-term marketing decisions, such as pricing, he says.

Prof. Guo says that ex post, or “after the event” contracting, where companies come to an agreement to share capacity based on actual demand after customer prices have been set, offers companies the advantage of flexibility in deciding whether to overprice a product and be left with excess capacity to share, or to underprice the market and in be in a situation to soak up the industry’s excess capacity.

In contrast, ex ante, or “before the event” contracting and pre-commitment decisions – based on expectation of future demand – may influence subsequent market interaction and may be pursued for strategic reasons.

A second question centers on what price would the excess capacity be shared at if firms adopt the ex ante contracting approach, Prof. Guo says.

Drawbacks If Shared Price ‘Too Low’

“If the committed capacity sharing price is too low, a firm may regret things later when it turns out it has lost the market competition and has been left with residual capacity,” he says. “Thirdly, would capacity sharing soften or intensify price competition between firms? Selling excessive capacity can reduce the opportunity cost of overpricing, thus mitigating any price cut incentive.”

Prof. Guo says the fourth question focuses on how market characteristics affect the strategies and profitability of capacity sharing. “For example, as buyer loyalty increases, should firms agree on a higher or lower capacity transfer price?” he says.

The researchers found that capacity sharing can weaken price competition between businesses of similar, or symmetric, capacity but may intensify it under asymmetric capacity – when one competitor has significantly higher capacity than the other.

“We show that competitive capacity sharing can happen even between symmetric competitors,” Prof Guo says. “Because of the efficiency gained from matching supply with demand, capacity sharing softens competition and improves business profitability in either contracting scheme.”

He says under asymmetric capacity, the firm with excessive capacity would seek to balance its prices to customers with the probability of sharing capacity, whereas the firm with limited capacity prefers to commit to a sufficiently low capacity price.

“Capacity sharing between asymmetric businesses makes the company without capacity constraints less price aggressive, but the firm with capacity constraint will be eager to see price cuts,” Prof. Guo says, adding that this was the reverse of what would happen if no capacity sharing occurred since the company with more capacity would likely sell more of its products at a lower price to increase revenue, whereas the business with limited supply would seek to raise prices to take advantage of limited stock.

He believes there is plenty of scope for further research, such as looking at firms that can negotiate and commit not only to the price, but also the volume of capacity sharing.

“Future studies could also consider virtual capacity sharing without the actual transfer of property rights,” he says. “Firms could pool their capacities so that it could be used to satisfy any participating firm’s demand. This is particularly relevant for service industries such as airlines, in which orders can be taken through advance reservations.” 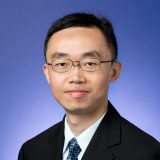