Where is the Vision in Lantau Tomorrow? 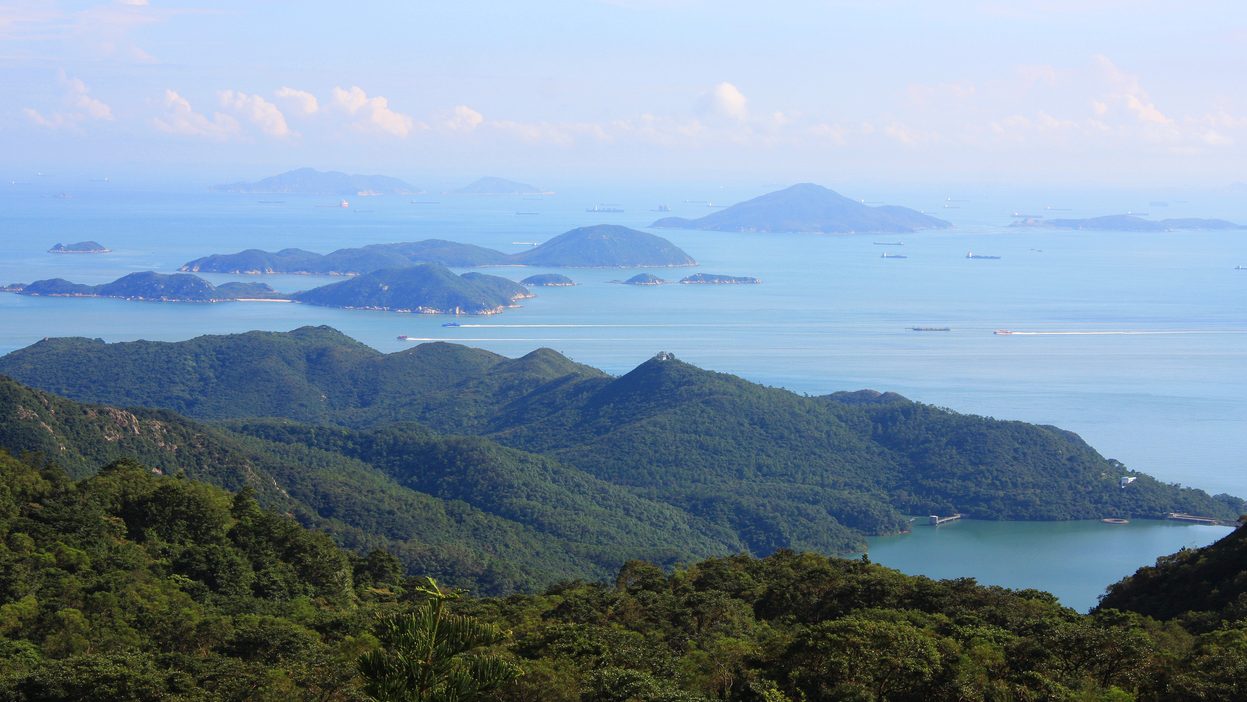 Hong Kong is not only a global financial centre; it is also one of the world’s most expensive city. Joined by Paris and its regional rival Singapore, a survey by the Economist Intelligence Unit ranked these three cities the most expensive to live for the last five years in the world. The three cities are 7 percent more expensive to live in than New York. However, unlike its two expensive peers, Hong Kong is also infamous for its cramped but pricey living conditions. In the world’s quality-of-life ranking, Hong Kong only came in 71st, which is far behind Singapore in 25th and Paris in 39th.

Housing is a notorious problem in Hong Kong, and a matter of concerns raised by many politicians and business leaders. In her latest 2018 policy address, Chief Executive Carrie Lam Cheng Yuet-ngor stressed the need to build new homes:

“To implement the aforesaid housing policies and meet the demand for land and housing in the course of our economic development, it is imperative for us to increase land supply.  We must make bold decisions, overcome all difficulties and develop land resources in a resolute and persistent manner.  To prevent the acute problem of land shortage from emerging again, the determination of the Government to identify and produce land and build a land reserve should never waver in face of short-term changes in economic environment or fluctuations in property prices,” Chief Executive Carrie Lam said.

The decision has led itself to the project of Lantau Tomorrow Vision, an ambitious development project that proposes building artificial islands of about 1,000 hectares near Kau Yi Chau and related transport networks. According to a government press release, the project will create 105,000 to 182,000 public residential units and 200,000 diversified, high-end and high value-added job and business opportunities. The project will build “a liveable city with holistic planning, comprehensive social facilities, and land development potential to be released by a broadened transport infrastructure network”. The price tag? A staggering number of approximately HK$624 billion.

“Without transparency and a good promotional campaign, it will be very difficult to convince the public to follow your vision.” – Mr. Simon Lee

A Culture of Overspending

“As a scholar of accounting and finance, I am particularly interested in the financial analysis of Lantau Tomorrow Vision. However, whether it was the Chek Lap Kok Airport Reclamation Plan, the Three Runway System or even the High Speed Railway, the authorities introduced the cost using “money-of-the-day (MOD), instead of the current price. The cost of this project will certainly surpass HK$624 billion on the day of payment,” said Simon Lee, Senior Lecturer at The Chinese University of Hong Kong.

“Given Hong Kong’s fiscal reserves and GDP, it can handle the cost of HK$624 with no difficulty. However, the bigger question is whether the estimation of the project is accurate. In recent years, a number of large-scale infrastructure projects have encountered the issue of overspending, including the railway construction projects in which the Hong Kong SAR government is the major shareholder. There is a reason for the general public to be concerned and remain cautious on big infrastructure projects,” said Mr. Lee.

Recently, the HK$97.1 billion Shatin to Central Link MTR construction sites went through a string of scandals. First, it was reported that some steel bars used in the project were found to be substandard.  Then, some of the safety documents for a second station on the Shatin-Central link went missing. In addition to the baffling engineering problems, the existing Hong Kong MTR system has also gone through a series of incidents, including a recent collision of two trains during a trial run for the new HK$33.3 billion system.  As Mr. Lee commented, Hong Kong people has all the reasons to be sceptical about this new government project with the most expensive price tag as of today.

“Looking back, the Hong Kong airport and nine other core projects were completed within budget and on time. Though the airport was originally planned to put to use before July 1, 1997, it was a political issue rather than an engineering or quality issue that caused the delay,” he said. “The other core projects – the Airport Railway, Lantau Link, North Lantau Highway, The West Kowloon Reclamation, Western Harbour Tunnel, Route 3, West Kowloon Highway, Central and Wan Chai Reclamation and the first phase of North Lantau New Town – all benefited Hong Kong and brought great prosperity.”

A Lack of Clear Vision and Transparency

Another problem for the Lantau Tomorrow Vision project, according to Mr. Lee, lies in the vagueness of the government’s vision.

“The public would expect the project to solve the city’s housing problems in the long run. Questions like: How many people can have their own homes at the price that they can afford? How many people can live in public housing with a reasonable amount of waiting time? How will be the supply of office buildings for more overseas companies to come to Hong Kong and create more jobs? It seems that the government has answered none of these questions. When the public was only told how much money would be spent without any concrete plans, how can they accept your proposal?” Mr. Lee said.

According to Mr. Lee, the success of the project would depend on the promotion as well. He recalled that the Airport Authority made great efforts in promoting and sharing with the public information about the new airport and the Three Runway System. “However, the government’s handling of Lantau Tomorrow Vision project is quite the opposite. Without transparency and a good promotional campaign, it will be very difficult to convince the public to follow your vision,” said Mr. Lee.