Why Foreign Firms Struggle to Break into China 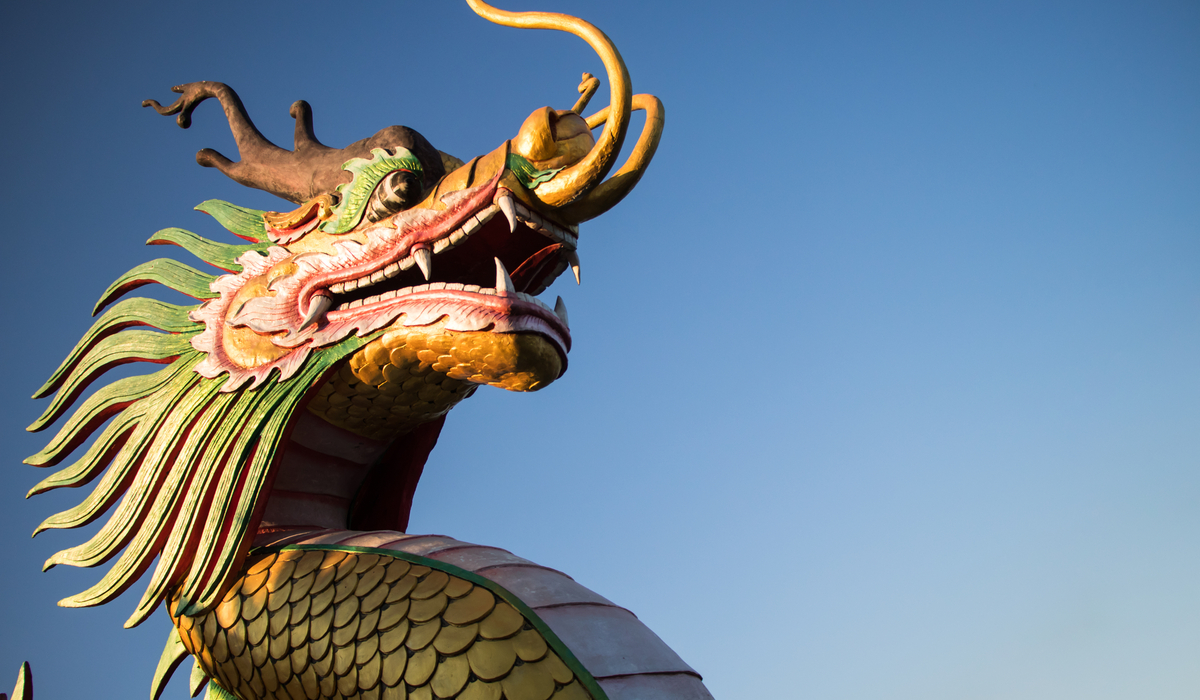 Trade wars are not even the biggest problem

For growth-starved Western entrepreneurs, the Chinese market is appealing. Think about it: Since 1995, China’s economy has grown by a factor of 18.5, from US$735 billion to US$13.6 trillion (excluding Hong Kong). In terms of purchasing power parity, it is now the number one economy in the world.

Accordingly, many foreign companies have gone out of their way to build supply chains within the country and go-to-market mechanisms in order to access its market. Across industries, American firms have invested more than US$276 billion in China since 1990. In 2018, foreign direct investments from all countries flowing into China reached US$139 billion.

Despite these investments, only some Western companies have been able to make large inroads in the Middle Kingdom. For example, Coca-Cola, which has been in China for 40 years, now sells 140 million servings of soda in the country per day. Since 2012, China has been General Motors’ largest retail sales market. Although sales have since slowed down, the Greater China region was Apple’s third-largest source of revenues in 2018. Buoyed by brisk sales and despite the existence of copycats, Lego is planning to open 80 new shops in China this year.

But putting these success stories aside, our new research shows that China remains an elusive market for most US businesses. In the S&P 500, a mere 41 companies generate 10 percent or more of their global revenues in China.

A Proper Trade Agreement Won’t be a Panacea

Nonetheless, many Western business leaders are hoping for China and the US to reach a trade agreement as soon as possible. An underlying assumption is that the end of the trade war will create a kind of golden bridge for US companies to reach China’s one billion-plus consumers.

A proper trade agreement is unlikely to be the key to such riches. Our research shows that breaking into China is very difficult because of its intricate business landscape, one dominated by domestic mega firms operating in a tight matrix of political influence.

In particular, the Chinese Communist Party controls a lot more enterprises, directly or indirectly, than Westerners imagine. This creates severe hurdles for foreign firms that wish to do business there.

There are parallels to be drawn between China’s fast-growing conglomerates and the chaebol of South Korea and keiretsu in Japan. These large groups of companies are themselves embedded in sprawling, hierarchical businesses. Similarly, the affiliates and subsidiaries of Chinese mega firms are typically part of a network of cross-owned enterprises. The ownership structures, often opaque, represent high barriers to entry for foreign companies.

Adding to these difficulties, Chinese mega firms are unique in the degree of involvement of the government, be it at the national, provincial or municipal level, in corporate affairs. Rather than merely serving as a regulator, the state is itself a large business owner and plays a much greater coordination role than most Westerners understand.

The Long Arm of the State

Take the 10 largest Chinese companies by revenue. All of them are either state-owned or owned by a blend of publicly listed investors and Chinese government entities. State-owned entities represent nearly 71 percent of the 111 Chinese firms on last year’s Fortune Global 500 list.

No matter how high that publicly acknowledged percentage is, it remains an understatement. With only a few exceptions, publicly listed companies in China are invariably partly owned by other companies that, in turn, are owned, partly or wholly, by either the state or government-controlled entities.

The maze of cross-ownerships combined with the dearth of publicly accessible information often makes efforts to understand the trail of ownership in China difficult or even futile.

Foreign companies that wish to succeed in China must find a way to fit into one of its major business ecosystems. These are composed of networks of suppliers, banks, distributors, retailers and trading companies centred around one or several mega firms.

Failing such an integration within local supply chains, foreign businesses can’t thrive in China. The Chinese government has a large say in who gets in and who doesn’t. Its influence exceeds formal ownership structures. Through public or private statements, local officials can point to the outcomes they desire. In the near future, China’s corporate “social credit system” will give it the near-Orwellian power to punish and reward companies based on a wide-ranging set of criteria.

In addition, the government also largely controls China’s business environment through the banking system. For instance, mega firms typically receive loans at preferential rates that give them an unfair advantage over their competitors.

China’s business ecosystem, with its mega firms and layers of affiliates with the government at the centre of it all, will remain enormously difficult for Western companies to access.

However, even if foreign firms were to break en masse into China, they should be aware that its domestic market faces some serious, long-term headwinds. The data point to an economy that is likely to slow down for years to come and may even face a growth crisis.

China’s working-age population is shrinking. By 2050, there should be about 20 percent fewer Chinese workers than today. This represents a loss of 200 million workers – or about 60 percent of the entire US population. The country’s birth rate had begun falling even in the decade before the One Child policy was implemented in 1979. The recent abolition of the policy won’t change this decline. In 2018, the number of births dropped 12 percent from 17.23 million the year before to 15.23 million.

Could China reverse its demographic disaster through immigration? This remains unlikely. The United Nations estimate there were only 1 million foreigners living in China in 2017, and that number includes people born in Hong Kong and Macau. This amounts to 0.07 percent of the population, the smallest share of migrants of any country in the world. New York City has more than thrice as many foreign-born residents.

Could China compensate for its population woes through increasing the productivity of its remaining workers? Also unlikely, as its productivity growth has already started slowing to an average of 5.7 percent since 2014, down from an average of 15.5 percent from 1995 to 2013. In addition, the future outlook isn’t good because the key factors that helped drive productivity improvements have lost their steam.

First, China is no longer working off a low base, and therefore adding even 5 percent productivity to a US$13 trillion GDP is extraordinarily more difficult. Second, it no longer has an excess supply of rural labour rushing to leave the countryside to jobs with much higher productivity. And third, it can’t rely on easy technology expropriation anymore, as more multinationals are reconsidering whether it makes sense to give away proprietary technology in exchange for access to an increasingly mature market that’s heavily influenced by the government and giant state-owned firms.

Finally, could China prop up its growth through massive domestic investments? The fact is that China already has a looming debt crisis. The government’s debt alone corresponds to 300 percent of its GDP, more than double that of the US government (itself no slacker in terms of racking up debt). Chinese state-owned firms have about 15 percent more debt than all US nonfinancial corporations combined. This leaves little room for China to continue borrowing on a large scale to stimulate the economy.

While it is entirely possible that China will soon overtake the US as the country with the highest number of Fortune 500 firms, this triumph would likely be fleeting. China’s meteoric rise largely correlated with the expansion of its domestic market, which is now vulnerable to a major slowdown. Foreign firms keen to partake in the Chinese economic miracle should wake up to the harsh challenges the country is facing in terms of its bleak demographics, slowing productivity, rising debt and looming growth crisis.