Why New Ventures Should Think Twice Before Building Political Connections 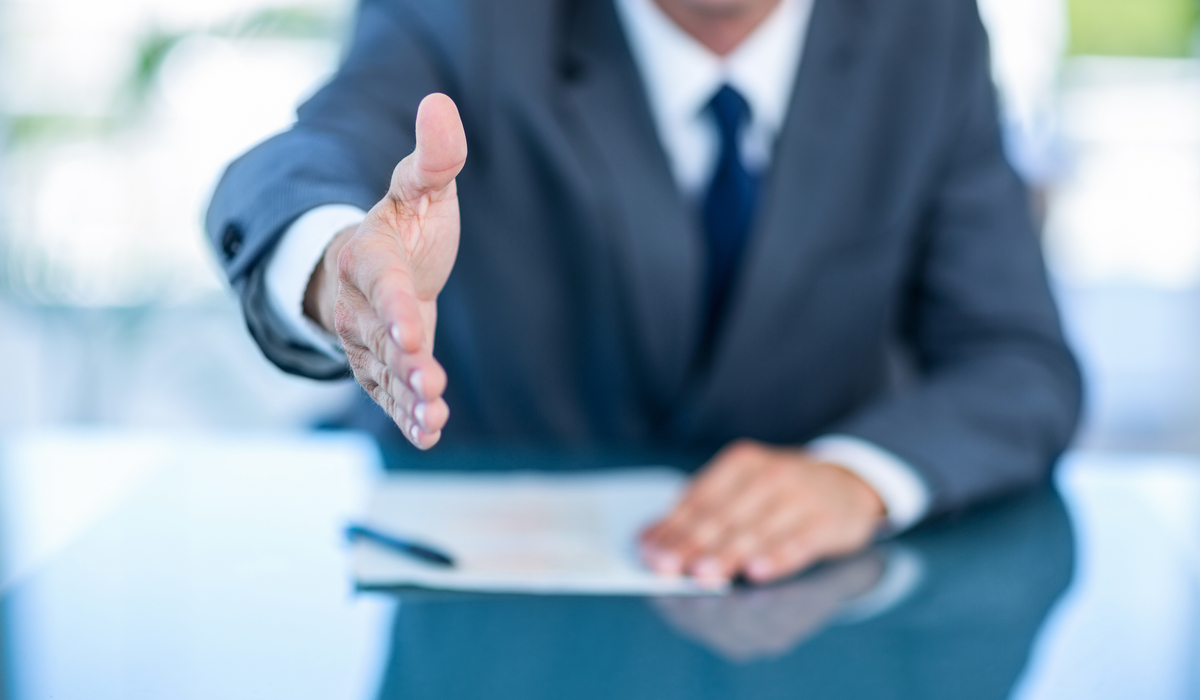 New ventures face a lot of uncertainty. This can be even truer in emerging markets, which tend to lack the infrastructure and governance systems that developed economies take for granted. For instance, when the legal system is opaque or business information is unreliable, buyers and sellers know that many of the steps they take are at their own risk.

Although China’s business environment has grown by leaps and bounds, its entrepreneurs still wrangle with a degree of uncertainty. Historically and even today, many entrepreneurs have tackled this problem by creating strong bonds with local government officials. In the B2B sphere, some 54 percent of start-up teams include a founder in charge of building a good rapport with local government, according to a survey led by the World Bank and the Department of Small and Medium Enterprises of China. While this type of relationship building may have been synonymous with bribery in the past, it has largely become about aligning private and public interests in the wake of President Xi Jinping’s long-running anticorruption campaign.

However, in our new study, Ling Yang, Xiaobin He (both of Tsinghua University) and I found that political connections can both assist and hinder Chinese B2B start-ups. On the one hand, these connections can boost a start-up’s credibility and help it secure suppliers who could otherwise be nervous about getting paid. On the other hand, they can also put off commercial buyers who would prefer to deal with a weaker business partner, i.e. one who can be forced to accept harsher terms and conditions in the absence of any government help to fall back on. New ventures should thus carefully weigh the pros and cons of harnessing political goodwill.

The Different Concerns of Both Sides of the Supply Chain

In Chinese manufacturing industries, buyers usually pay only after goods have been delivered (or services rendered). This norm of post-delivery payment tends to make suppliers particularly concerned about the survival of the start-ups they deal with. We ran 30 open-ended interviews with Chinese entrepreneurs and their supply chain partners. One founder we interviewed shared how potential suppliers kept prodding him for financial information: “I told them that one of our founders has been building strong ties with the local government, and dropped some names. It definitely helped. At least they knew that our access to bank loans and government subsidies could sustain us longer than other start-ups.”

Using the World Bank survey mentioned earlier, we collated data from 337 privately owned start-ups – predominantly in manufacturing – active for less than eight years. While the majority of them had one to six suppliers, firms with a team member in charge of government affairs had 1.59 more suppliers than otherwise comparable firms without such a team member (i.e. after taking into account control variables).

“When I see a customer with strong government backing, I feel better because it probably will not disappear the next day. You do not know how many of my customers disappear!” said one supplier.

Compared to suppliers, buyers are not quite as worried about a start-up’s survival. If a new venture they bought from goes under, they do not have to suffer too much financially as they only pay for goods in hand. In China, manufacturing is an extremely competitive business environment. Of course, B2B buyers want high-quality products, but beyond that, they would like to dictate terms to their suppliers. For instance, they will look for suppliers that can give them great prices, provide product customisation and even agree to co-develop products for free.

When a start-up has a productive relationship with local government officials, buyers often assume it has strong bargaining power, since it could at least theoretically fall back on government help and resources. As one buyer told us, “New ventures are usually eager to find a customer. But in our experience, new ventures that have invested in government relations tend to be difficult in price negotiation.”

The majority of the start-ups we studied had between one and six corporate customers. But those with a founder responsible for building government relationships had 1.65 fewer corporate customers than otherwise comparable firms without such a team member. This was a significant difference.

We also found that the more a new venture starts from a solid bargaining position (due to having large assets or selling a less commoditised product), the more buyers may be put off by its political connections.

Having political connections can pose a dilemma for new B2B ventures. These relationships can help them gain credibility in the eyes of suppliers, but also put off buyers who might be worried about losing bargaining power in a hyper-competitive business environment.

Although we studied B2B ventures in the context of China, similar conditions would prevail in many emerging markets, such as Russia, Brazil, India and other countries where the state is a key economic player. In such places, government officials tend to serve as market intermediaries and close collaboration may have its rewards. However, all new ventures should be clear about the risks entailed, most especially in terms of securing buyers. While firms need suppliers to function, they need buyers to survive.