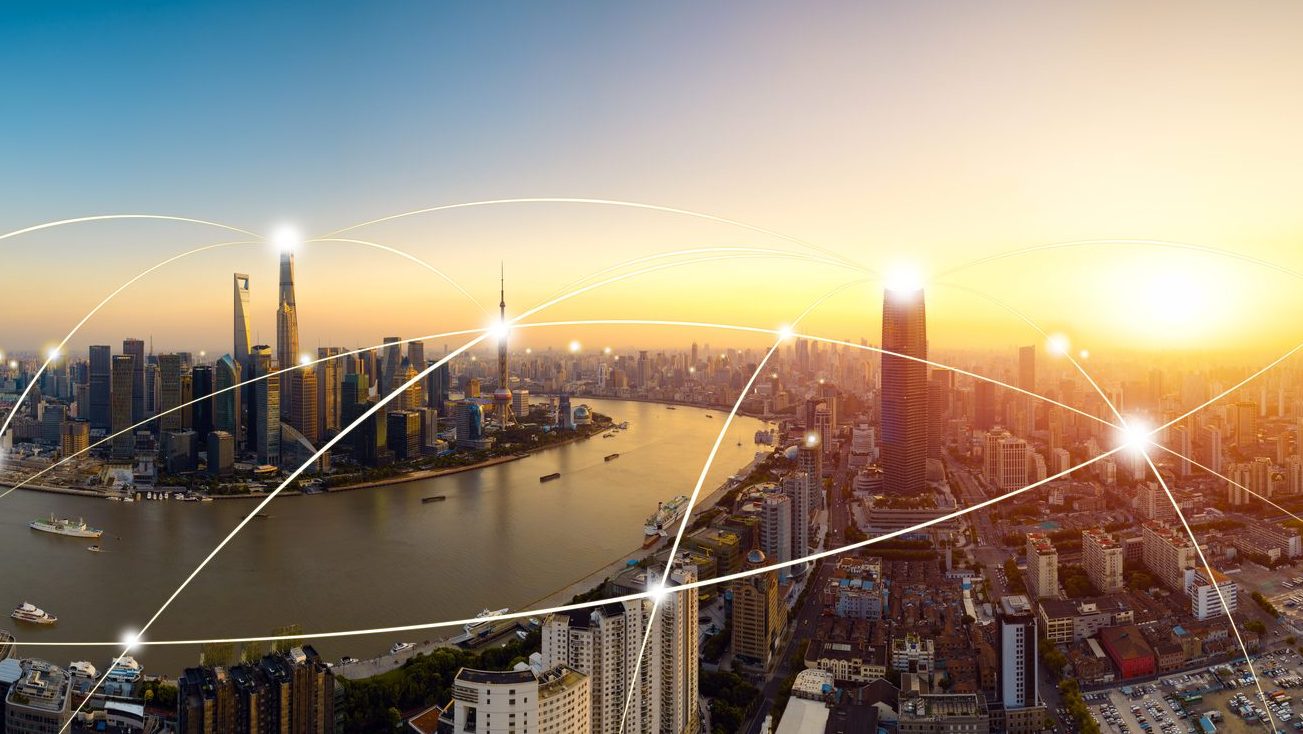 Once known as the ‘world’s factory’, China has certainly turned herself around in the global arena by becoming one of the most innovative countries in the world. A McKinsey report states that China has the potential to be an innovation leader and its companies are using a distinctly Chinese way to explore technology experimentation.  So how innovative is China’s economy now? Are there any sectors doing better than the others?

From Copycat to Innovator

“China has long been derided as a copycat. However, China has made huge strides in closing the technological gap with the developed countries. While Western critics accuse China’s progress in technology mainly as a result of alleged IP theft, the compelling fact is that China has invested massively in education and science, with over 20 percent of annual growth in R&D spending in the past two decades. China now spends more on R&D than any other country except the US in terms of absolute dollars,” said Dr. Fred Hu, Adjunct Professor of the Department of Finance at The Chinese University of Hong Kong (CUHK) Business School.

Dr. Hu is the Founder and Chairman of Primavera Capital Group, a global investment firm focused on the innovative industries in China and around the world. Apart from his successful investment business, Dr. Hu is also a respected economist and an expert researcher in macroeconomics, entrepreneurship and international finance. In the past, he has advised the Chinese government on financial reform, SOE restructuring and macroeconomic policies.

According to Dr. Hu, mobile technology, social media, e-commerce and new energy vehicles sectors in China are doing exceptionally well in terms of innovation. 5G network, the fifth generation of mobile communication said to be revolutionising numerous industries from e-ecommerce to transportation with military and security implications, is currently a battleground for the US and China.

5G network is expected to provide internet speeds up to 100 times faster than 4G using entirely new wireless infrastructure. It would be perfect for the internet of things as the network will enable billions of appliances to be connected without any processing delays. While the world is still waiting for 5G to arrive, China is winning the race by including 5G development in its national strategy Made in China 2025.

However, Dr. Hu warns that China should not be complacent about its achievements but continue to make solid improvements. He suggested that instead of a top-down state initiated industrial policies, China would benefit more from creating an environment of bottom-up innovations through investment in human capital, encouraging risk taking and promoting fair competition in the economy.

“As stunning as China’s recent achievements in technology may be, China is still in a catching up phase overall. To fully realize the country’s enormous innovative potential, China must continue to invest heavily in STEM education and R&D, as well as improve IP protection and foster competition and entrepreneurship,” Dr. Hu said.

“As for China, to achieve its peaceful rise, it must carefully manage its relationship with developed countries like Europe and Japan, and most importantly, the US.” – Dr. Fred Hu

To create and maintain a flourishing bottom-up innovative economy, corporate governance is arguably one of the key elements. However, it has been widely agreed that there is still a long way to go for China to improve itself in that regard to the international standards, especially in the capital markets.

According to Dr. Hu, management incentives are not well aligned with the interest of shareholders and managers are often not held accountable in many listed companies. In addition, there is a mounting concern among public investors that the Chinese government is the ultimate decision maker of crucial corporate decisions, such as management compensation and M&A strategies. Despite the obvious shortcomings, Dr. Hu noted that China has been making concrete improvements in this area over the years.

“Capital markets in China have a short history and so not surprisingly, corporate governance in publicly listed companies remains a work in progress. Encouraging progress has been made in recent years, such as implementing mandatory disclosure rules, adopting international accounting and auditing standards, and a complete legal framework of company laws and securities laws, as well as OECD corporate governance guidelines that enshrine shareholder rights,” said Dr. Hu. “Nevertheless, there is a long way to go for China to be recognised as having the best in class corporate governance practices.”

Going forward, Dr. Hu identified two “traps” that await China: one internal and the other external. According to him, China is still facing a massive challenge of how to ensure a successful transition from a labour-intensive low-end manufacturing economy to an innovative and high-tech economy. Even though China has made huge progresses but the transition has yet to be completed. It is still possible that China will fall into the “middle income trap”.

On the external front, Dr. Hu said China must be wary of the “Thucydides Trap” – a phrase coined by American political scientist and Harvard Professor Graham Allison to refer to when a rising power causes fear in an established power, the result is usually war.

“There is perhaps inevitable geopolitical competition between the US and China – the incumbent superpower versus the rising power. But the outright hostile confrontation between the two largest economies are costly and entirely avoidable,” said Dr. Hu.

According to Dr. Hu, China and America share significant overlapping interests in trade, investment flows, educational and cultural exchanges. The trade dispute has since harmed investor confidence and dampened employment and income in the affected industries. “The dangerous dynamics in the bilateral relationships has been negative not only for both countries, but the world as whole.”

What worries him is the total breakdown of trust between the two countries.

“Washington tends to assume the worst and misinterpret Beijing’s every policy move as an intention to challenge or replace the US hegemony. On the other hand, Beijing might conclude that US is bent to contain China and impede China’s re-emergence as a great power,” he said.

Dr. Hu believes that it is incumbent for the two governments to resolve the current trade dispute as soon as possible and take concrete steps to improve mutual understandings. He also thinks the business sectors in both countries can play a uniquely important role in building bridges and trust.

“It will not be easy, but the stake is so high that we have no alternative but to seek a stable and constructive relationship between China and the US.

“As for China, to achieve its peaceful rise, it must carefully manage its relationship with developed countries like Europe and Japan, and most importantly, the US,” he concluded. 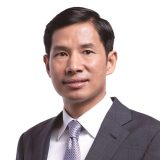